Tokenization: a new step in the security of payment data

The move to tokenization

More than 226 million credentials of 23,000 websites are out on the open road, Australian security researcher Troy Hunt reported in November. The hack was just outside the top 10 of the largest data breaches ever. In April, a data breach was announced at webshop Allekabels.nl. As a result, passwords and private data of 3.6 million Dutch people were offered for sale on a hacker forum. Not a day goes by without a message about a new data breach, hack or fraud. Criminals are increasingly moving their business to the online world, where they make good use of the digital naivety of many users – and unfortunately many system administrators too. Usually it concerns passwords, email addresses, birth dates, etc. that are used to access potential victims.

But what about all those billions of personal payment data that travels over the internet every day? Despite numerous security specialists at banks, PSPs and the police who are actively involved in cybercrime, (credit) card hacks are all over the news. As an example, in 2019, hackers breached e-commerce hosting company Volusion servers. They inserted malicious JavaScript code to record payment card details when they were entered into checkout forms. The details of the stolen cards have been put up for sale on a dark web hacking forum. Thousands of online stores were affected. Hacks like these are becoming more and more common.

Advanced techniques are used to avoid fraud, of which encryption is one of the best known. But in addition to encryption, a smart technology has become more mainstream for some time now, both for POS payments and online: tokenization.

Tokens have been around for much longer

It seems as if you suddenly encounter the word tokenization everywhere. Think of the NFT (non-fungible token) that was sold for $ 70 million in March as a certificate of ownership of the digital painting Everydays: The First 5,000 Days. Or the first tweet by Twitter founder Jack Dorsey, which also turns out to be worth (a lot of) money in the form of a unique token. But the principle of tokenization has been around for much longer. If you ever visit a casino, festival or stadium, then you are used to exchanging some money for tokens and paying for your purchases for the duration of the event.

Tokenization in the payments industry

Since the introduction of Apple Pay, consumers may have been unaware of a similar technology in regular payment transactions (1). With tokenization, sensitive card data is replaced by a unique, configurable security token. In concrete terms, the PAN (Primary Account Number) of a card is protected by replacing it in real time with a unique series of numbers during the execution of a payment transaction. The original data remains in a secure cloud vault. If the token is intercepted by a fraudster during the transaction, it will be of little use to him. It is also unknown to the consumer. Each token is perishable and can only be used by that particular retailer. The scope of the token is not global.

A token can be issued by a Token Service Provider, which can be a card issuer, a card scheme or a PSP. Only the TSP knows how to “detokenize” the token to the original PAN to complete the payment transaction.

The difference between encryption and tokenization

Tokenization and encryption complement each other. Most secure payment environments use both fraud-prevention solutions:

The main difference between tokenization and encryption is that tokenization is irreversible. With encryption, the original data can be derived from the encrypted version with an algorithm. In theory, a fraudster can calculate the mathematical key, provided he has sufficient computing power. With tokenization, the secured data, such as the PAN, cannot be traced back in any logical way.

The benefits of tokenization for retailers

For retailers, both in the physical POS environment and online, tokenization is attractive for several reasons: 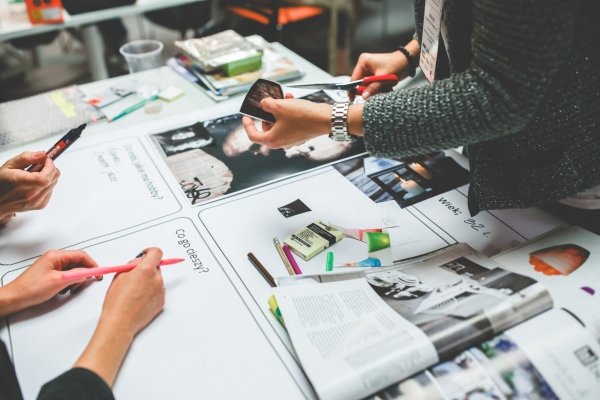 Click the button to find out more about our service. 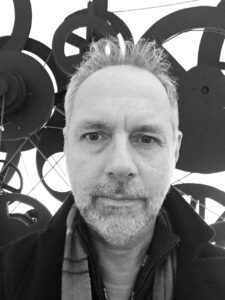 PrevPreviousPSD2 – where are the innovations?
NextIs the PSD2 glass half empty or half full?Next