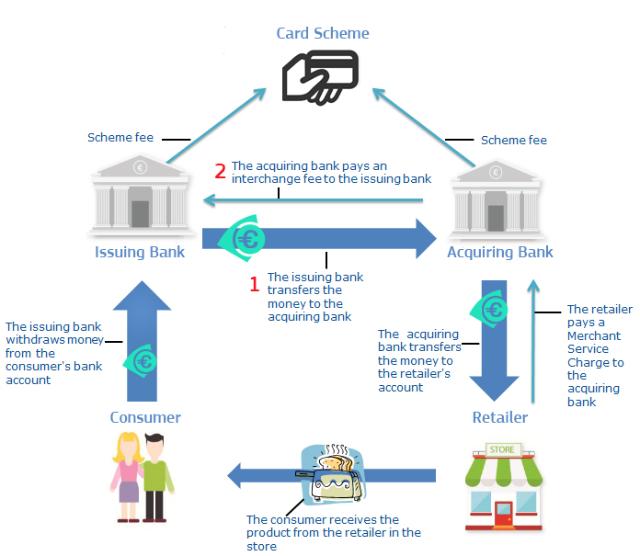 In the ongoing battle for a fair distribution of costs between issuers and acquirers, the European Commission is preparing a report on the application of the Interchange Fee Regulation (IFR 2015) to the European Parliament and to the Council. Meanwhile, the UK’s Supreme Court has come down in favour of the UK’s biggest supermarket chains in a long-runnning legal battle over the level of interchange fees charged by Visa and Mastercard. It unanimously upheld the conclusion of the Court of Appeal that the multi-lateral interchange fees (MIFs) infringed EU antitrust rules by illegally restricting competition in the acquiring market.

The  pending ruling by the European Commission will include the results of a recent analysis by Ernst &
Young and Copenhagen Economics, commisioned by the EC. For that reason, our EPCA colleagues from Paysys, dr. Hugo Godschalk and dr. Malte Krueger, took a closer look at this analysis.

The conclusions from the EY/CE analysis differ from the results of a previous study by Edgar, Dunn & Co, commisioned by MasterCard. Acquirers and merchants benefit from the IFR, while issuers (and not cardholders) lose.